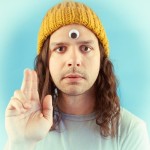 Previous themes for the stellar standup show included “in space” and “placebo crystal.” And Barris and his house band The Forgiveness bring their tent revivalist schtick to audiences, peddling their own brand of absolution… [read more] 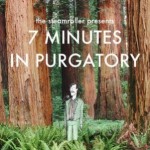 The premise is simple: separate the comic and the audience. They’re both still there, existing in parallel universes. But the standup is performed in a soundproof booth, viewed by live feed, with the comedian getting absolutely no feedback on which jokes are landing… [read more] 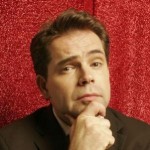 This year, Sickler and Larson will use their trademark, folksy-bro approach with legendary Simpsons writer Dana Gould. He’s one of the Festival’s biggest names, and he also does a good Don Knotts impersonation… [read more] 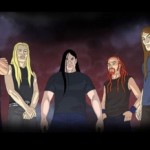 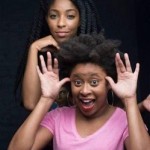 Williams is best known as a Daily Show correspondent, and she made headlines herself in February, when she notoriously turned down the (hypothetical) job offer to replace Jon Stewart. She’s also done some of the finest cultural critiquing of street harassment in Jessica’s Feminized Atmosphere… [read more] 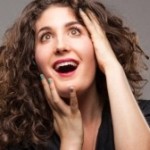 1. Kate Berlant, The Stoned Philoso-Comic: Kate Berlant is a megalomaniac self-help guru. She’s a stoned philosophy major who’s cornered you at a party. She’s an existentialist-poet. She’s a futurist with an edge of Borscht Belt — which is to say, she has punchlines, and they all land… [read more]