Having been on both sides of the press release, Saundra boasts unique insight into audience engagement.

Saundra returned to journalism five years ago. Her goal was simple: To improve the digital media experience by bringing her five-year crash-course in marketing and social media strategy to the newsroom.

For five years, Saundra focused on creating engaging narratives for a variety of local and global brands… 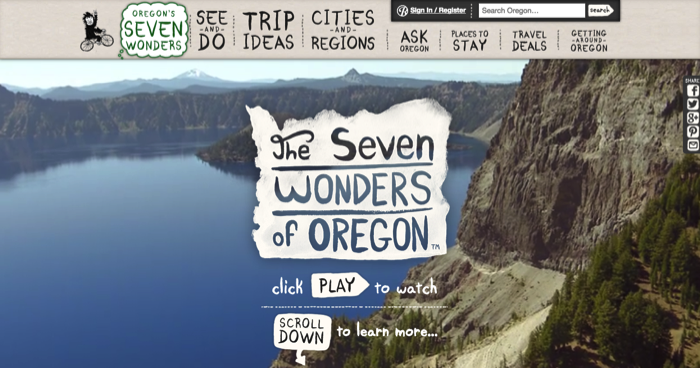 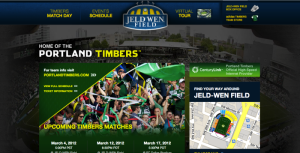 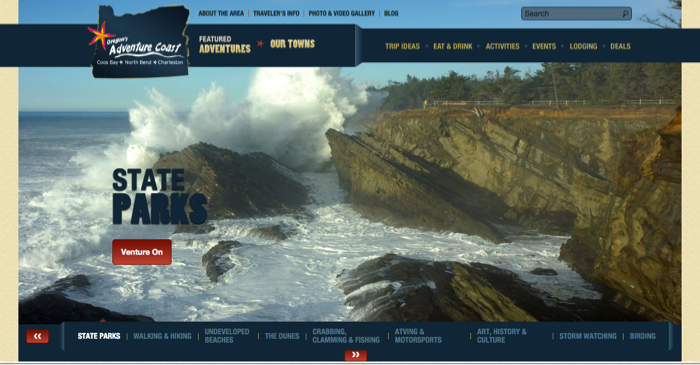 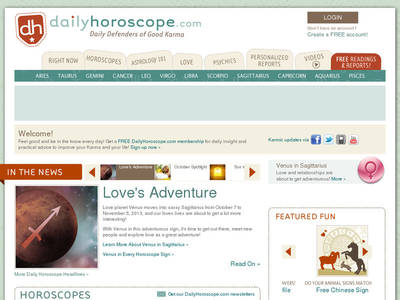 …and established herself as a triple-threat in the digital marketing realm: a content management expert, an in-demand long-term social media strategist — and an award-winning writer.

It’s difficult to imagine a bigger challenge in the digital space than selling astrology to a mainstream audience. The zodiac is divisive: total bunk to some and a way of life to others. But in her work with Daily Insight Group, Saundra managed to find the sweet spot in between: an audience that viewed astrology as a fond guilty pleasure.

With that demographic in mind, she helped establish the voice of Tarot.com and a growing cluster of commercial websites by writing and implementing creative multiplatform social content. Her method convinced a rapidly growing audience that astrology was worth consuming and interacting with regularly on the social media feed of their choice.

Saundra produced compelling content with high SEO value and consistently secured prominent placement on partner sites, specifically AOL. Through the gentle algorithm of free content and balanced upsells, Saundra strengthened the Daily Insight brand while driving traffic back to Tarot.com and consistently increasing revenue. She also took a leading role in interacting with followers, both in a customer service role and in a purely conversational one.

Agile content production with SEO savvy. Saundra used an on-site blogging platform to write about headline news from an astrology point-of-view. Working within a quick turnaround time, she doubled traffic to the site on two occasions.

Persuasive messaging. Saundra wrote more than a dozen outbound email marketing campaigns that increased weekend revenue by an average of 30%.