At Least There’s This: Blue Planet 2 Host Alex Shifman asks about and indulges my love of the BBC/Sir David Attenborough’s latest offering — as he puts it, “a little mindfulness meditation on the mind numbing horror of a prehistoric fish and other wonders.” We touch on optimism, anxiety, and why knowing that centuries-old sharks are out there skimming the coasts of Greenland actually brings us comfort in these trying times.

Best Bad Movie Ever: Streets of Fire I sit down with former Cracked colleagues/cohorts David Bell and Tom Reimann to defend my love of the 1984 dystopian “rock and roll fable” Streets of Fire, which features a young and sharply beautiful Willem Dafoe, an even younger Diane Lane doing a spot-on Pat Benatar, and a rather underwhelming Michael Paré. Fun fact: Filmed almost entirely below an overpass, this rollicking feature was meant to be the first of an action trilogy. (An unofficial sequel starring Paré is out there…if only you believe. And are willing to look for it.)

Cracked podcast: Why Every Billionaire Is Becoming A Doomsday Prepper I join Jack O’Brien and Alex Schmidt to discuss the day India’s paper money lost its value, as well as what I learned from interviewing sources in Nigeria and Syria about how they prepare for their worst-case scenarios on a daily basis. We injected some levity by talking our own emergency plans (or lack thereof), and all the earthquake preparedness kits we’ve assembled in our lives.

Cracked podcast: How Would You Adjust If The Internet Just Went Away? About an hour in, I embark on a harrowing thought experiment with Alex Schmidt and Kristi Harrison: What would my line of work be if the internet no longer — or had never — existed? I theorize I’d probably fall back on the family (well, my father’s) trade, which involves horses, their footwear, and a lot of heavy lifting. 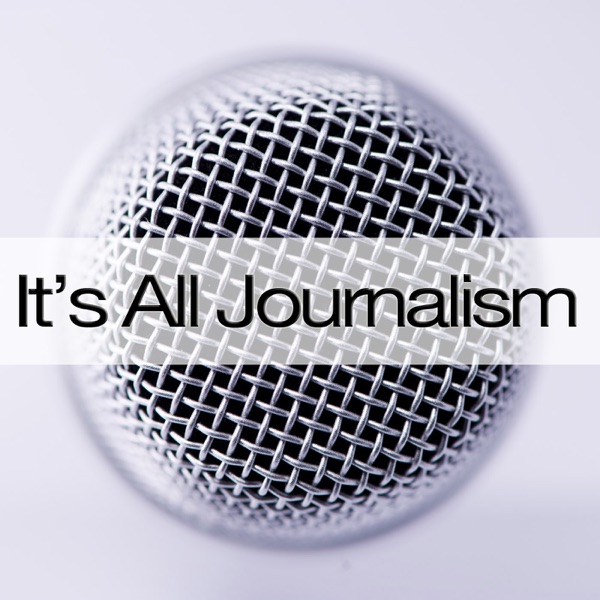 It’s All Journalism, episode #240: A Funny Thing Happened on the Way to the Newsroom Host Michael O’Connell asks me about the weird and wonderful ways comedy and journalism have intersected throughout my career, and I make a plea for underground press icon John Wilcock’s GoFundMe retirement campaign.